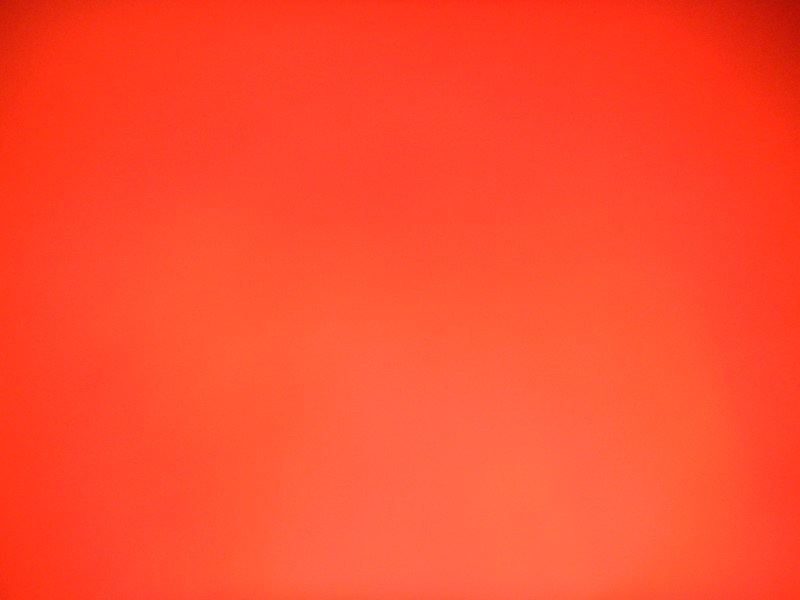 —
The installation sets up a dark, warm, infrared-lighted space which is pervaded through fog; the architecture of the hole scene recedes. Looking into the red fog reminds us of the very beginning of time, already known as red shift in deep space. Purple Haze asks how future may generate and translate the abstraction of time into pure aesthetic. In quantum mechanics a special case of interference manifests during a short time slot. In the world of microcosm this phenomenon marks a threshold called superposition where every opportunity is possible – until the superposition collapses, occasionally (Wavefunction of Schrödingers equation). In cosmic space Physicans found at the edges of black holes quantum mechanic effects from where spacetime comes into being. Purple Haze interlocks the evidence of micro and macrocosm into a red shifted, calm and foggy moment where future is the idea… this time and spaceless passage is interrupted by a sound composition – as a reference to superpositions collaps which marks a decision (Future!) brought on by chance.*

* chance tangels life amorally, but usually undetected. Infraredlight may remind us at the beginning of time but in suffusing the darkness (where the future is located) the warmth of infraredlight seems like solace (you may can see this as the human turn in the abstraction).
—

Pamela Neuwirth lives in Linz, Austria. She studied Sociology and worked as radio editor, freelance journalist, mortician and as factotum at several archives during the last decade. Interested in crossover she worked with artists in the fields of technology and surveillance (Installation „Ghostradio“, 2014), architecture and history (non-fiction-book „Genossenschaftliches Wohnen“, 2015) or art brut and psychiatry (reportage „Lunatic“, 2016). Currently she delves deeper into the aesthetics of quantum physics and spacetime and is consequently preparing a research trip to the prime meridian at the Royal Observatory in Greenwich with Tanja Brandmayr.